Congratulations to everyone who’s made the shortlist for MyTown 2018, the UK’s biggest outdoor exhibition of street photography.   They are not the world’s best press photographers or press pictures, but they are not far off.  The winner will be announced on Wednesday 5th December.  Shortlisted images will be shown on outdoor screens across the UK. 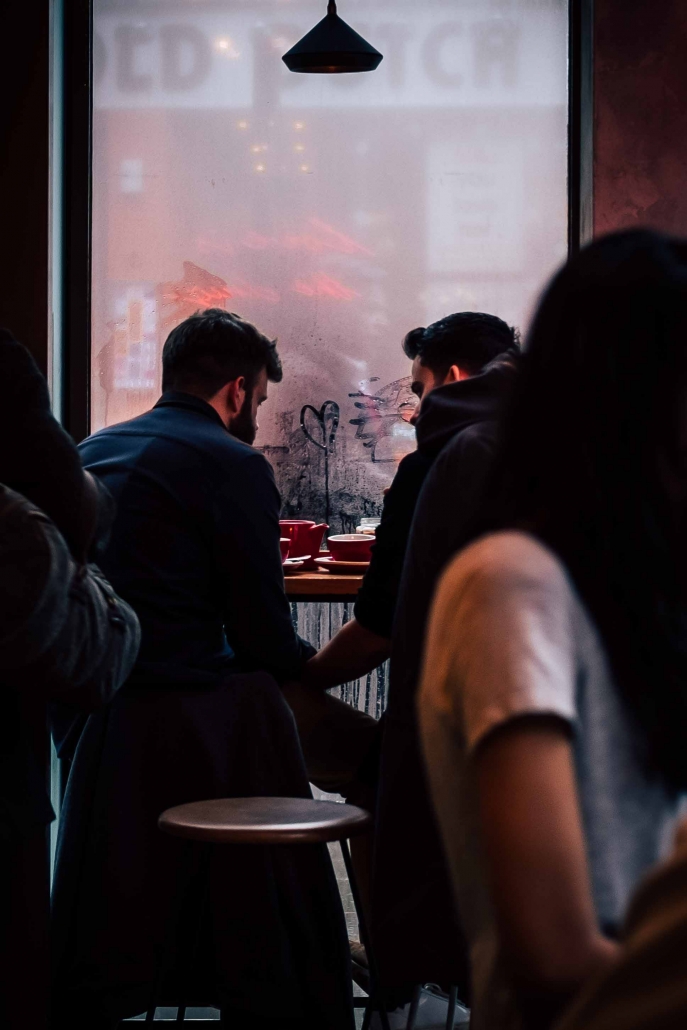 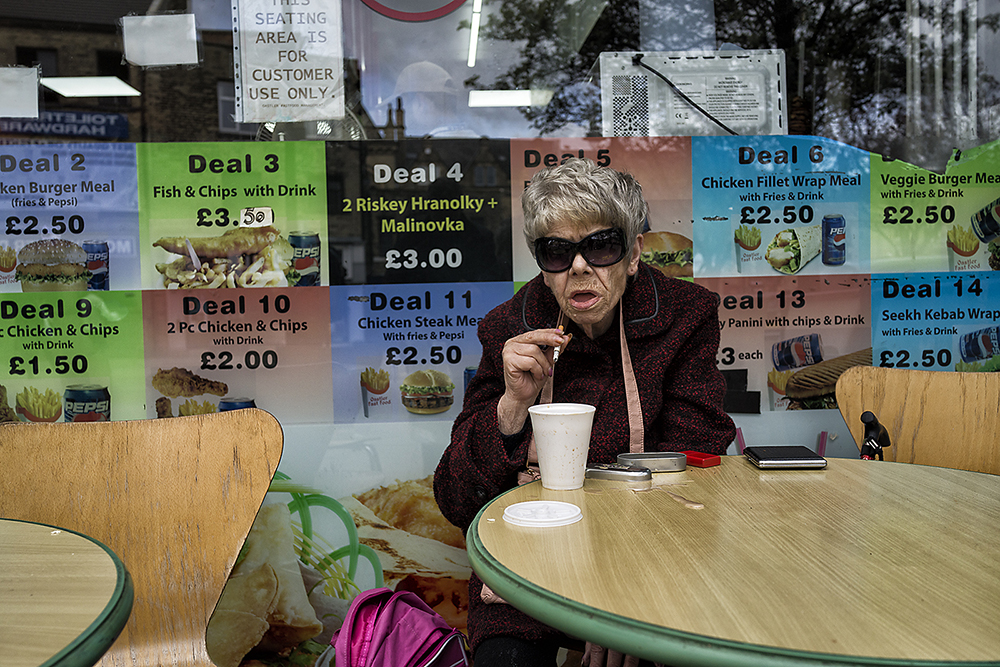 Outdoor media owner Clear Channel has today announced the return of MyTown, the UK’s biggest outdoor exhibition of street photography. The competition, which showcases the work of UK press photographers, celebrates the diversity and uniqueness of our local towns and cities. 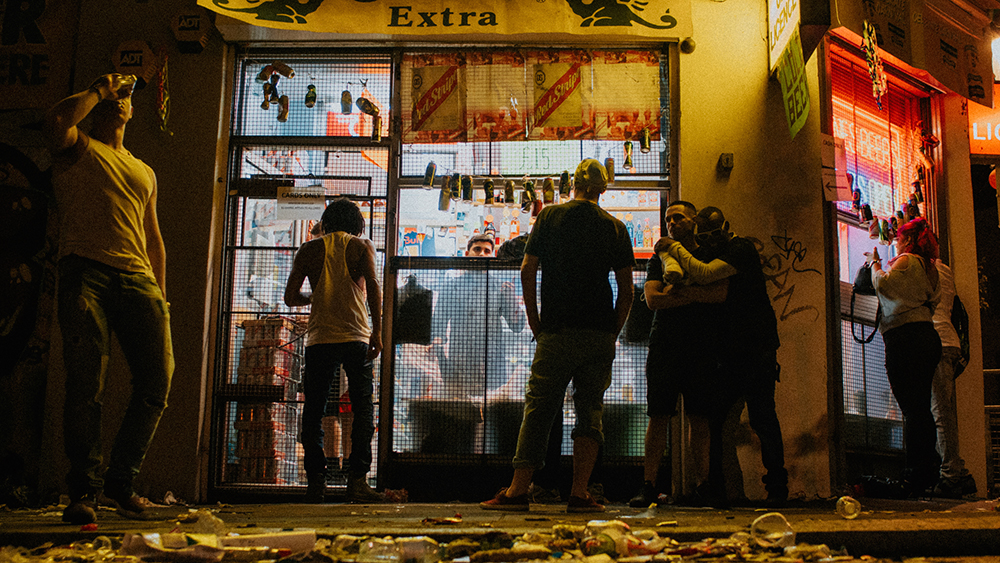 Last year hundreds of budding press photographers, both amateur and professional, submitted images that highlighted the real-life moments, situations, and people that perfectly sum up the communities within their town or city. 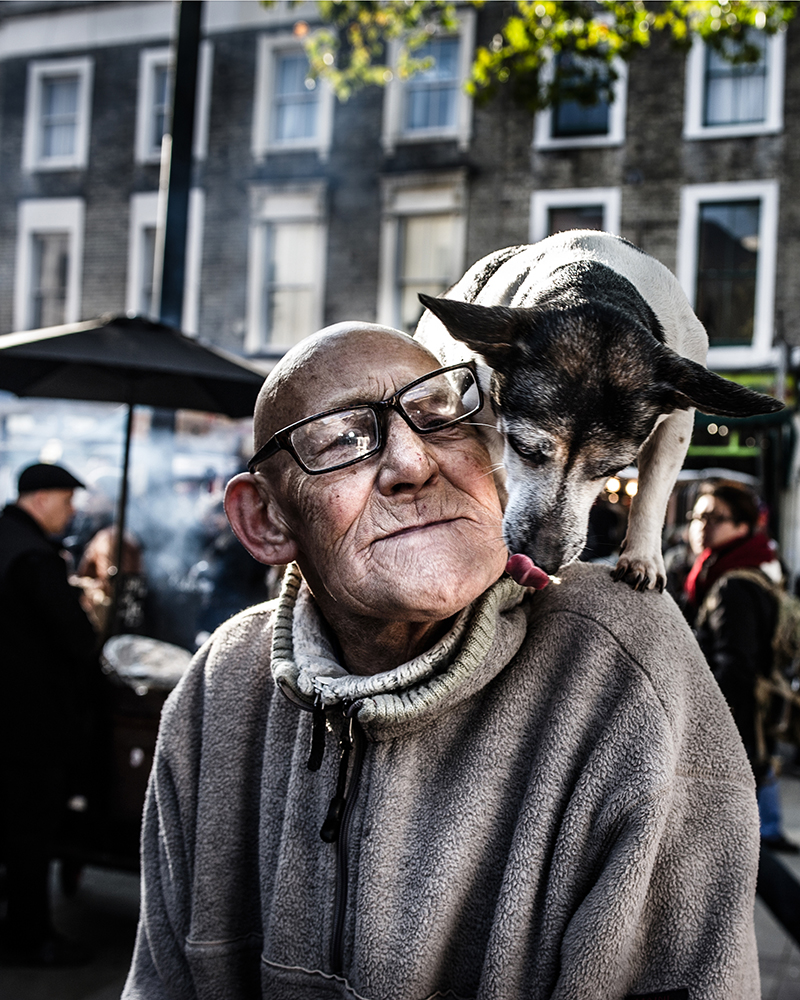 Selected images from this year’s entries will be showcased across Clear Channel’s national network of over 3,000 screens – the UK’s largest digital Out of Home network – and also displayed at a pop-up exhibition at Carousel: Next Door in central London, on December 5th, where the winner will be announced.

Justin Cochrane, CEO, Clear Channel UK says: “Like all of the MyTown entrants, we love the uniqueness of our towns and cities, and the people who make them great.” 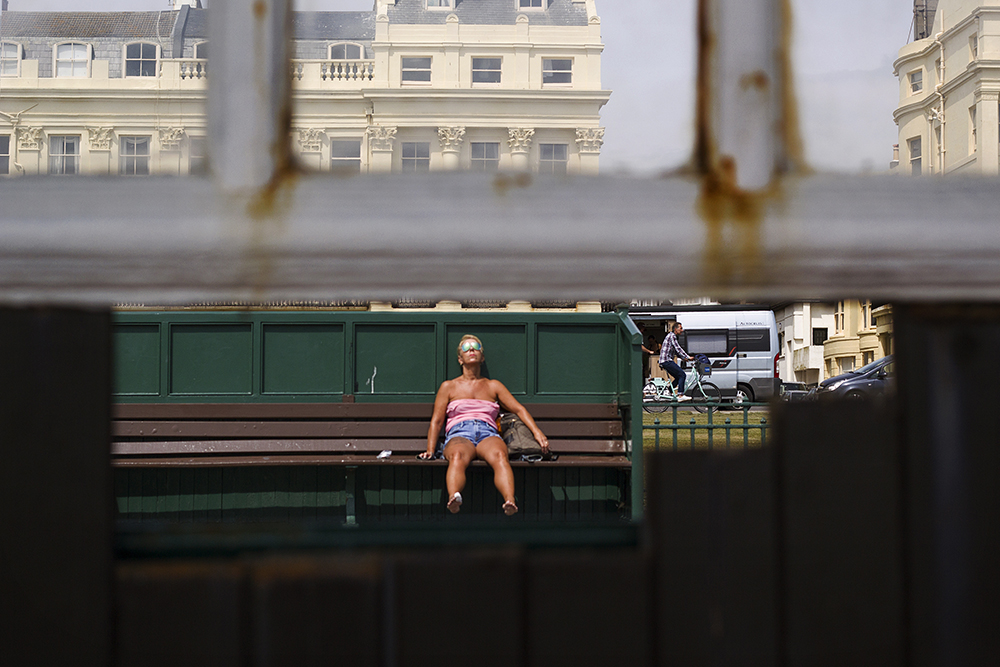 “We’re exceptionally proud to be bringing MyTown back again, bigger and better than last year. Our continually expanding digital portfolio, the UK’s largest, is the perfect vehicle to reach the nation and showcase the excellent work capturing what makes our towns so special.”

Returning judge Dougie Wallace says: “The bar was set exceptionally high last year, I was blown away with the sheer volume and high quality of MyTown’s entries. Huge quantities of them captured the spontaneity and spirit of street photography. 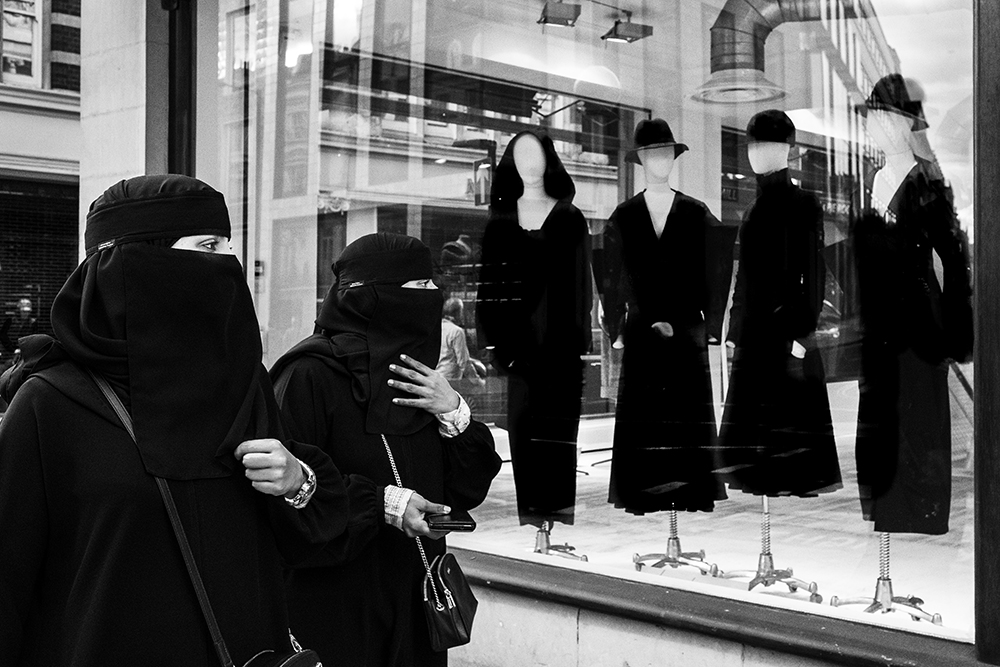 The UK’s towns and cities provide us with exceptional subjects – a truly great street photographer will make ordinary life look extraordinary. I’m looking forward to seeing how this year’s entrants tell the stories of their communities and those around them.” 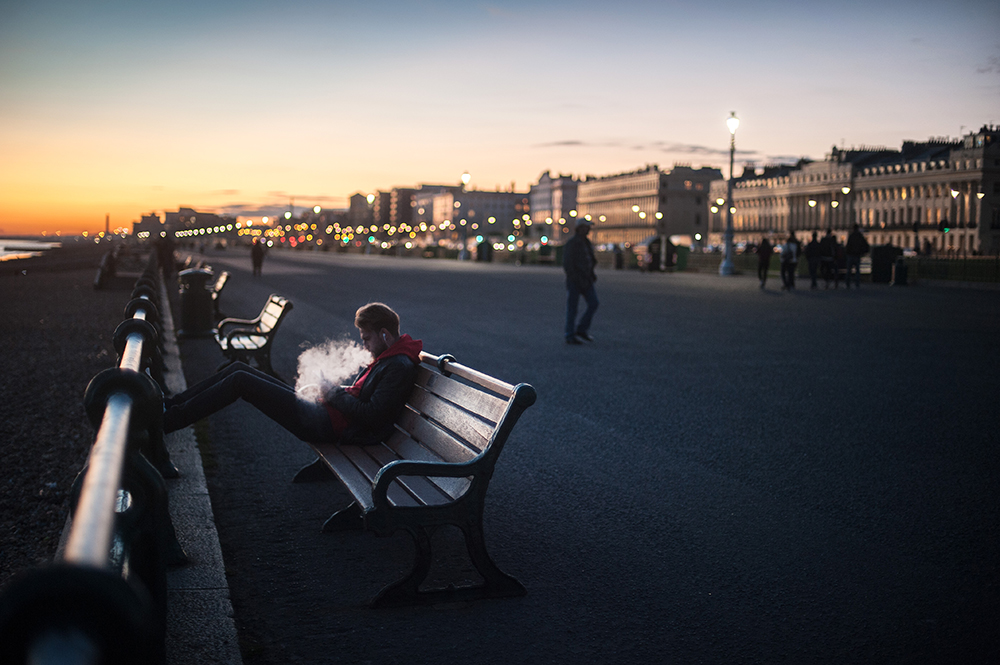 The competition is open from now until Sunday 11 November, with a series of selected entries running on screens in the coming weeks. The shortlist will be announced on November 21st. In addition to the national exposure of the exhibition, the winning press photographer will receive a X100F, Fujifilm’s premium compact camera, and a UK City Break of their choosing. 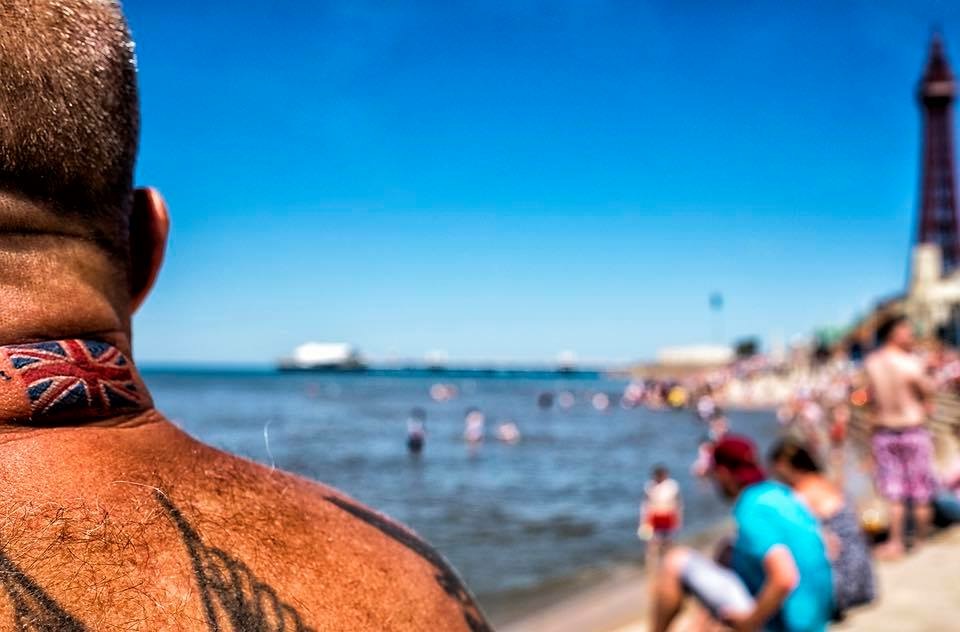 About this year’s judges:

Dougie Wallace is an award-winning British Street Photographer famed for his ‘Harrodsburg’ series, which won the Magnum Photographer Award in 2016 and had a number of images included as part of the Royal Academy’s 2018 Summer Exhibition, curated by Grayson Perry. 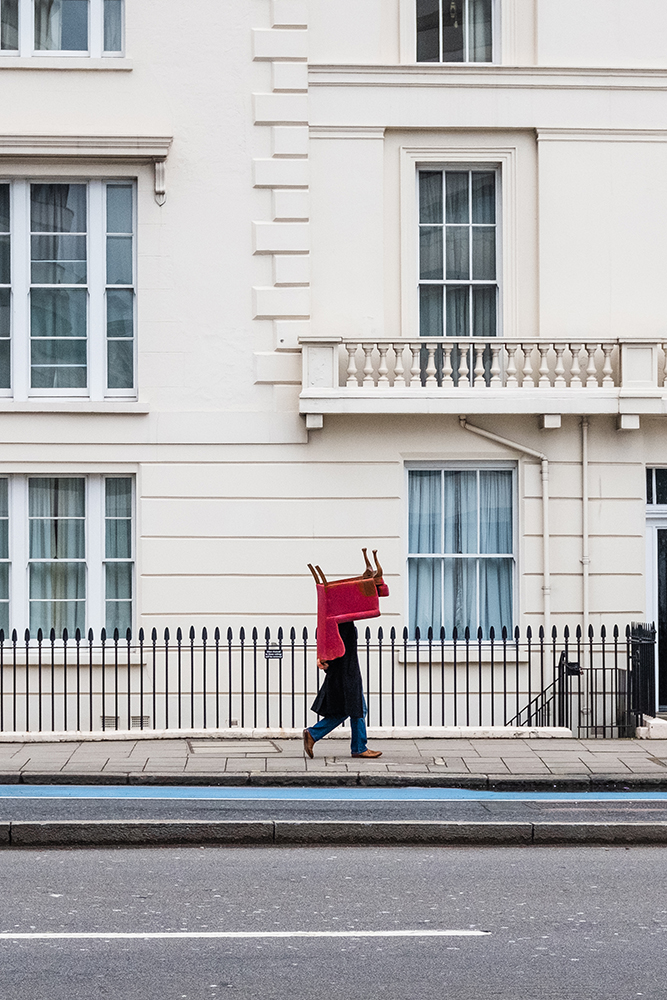 His photos have been published in Dazed, GQ, The Guardian, New York Times and more, and he is internationally recognised for his long-term social documentary projects and distinct style of expressive street photography. Wallace’s next book ‘Shoreditch Themepark’ will be published by Dewi Lewis Publishing in March next year. 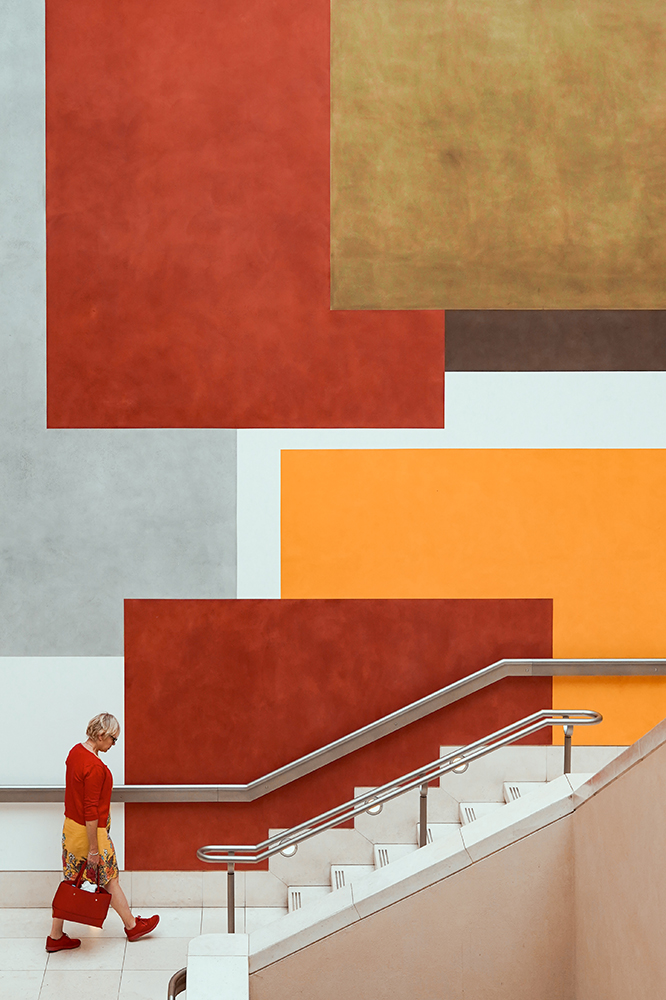 Ronya Galka was named as one of the ‘Top 10 British Street Photographers in 2015’ by the Interactive Design Institute and last year was shortlisted for ‘Most Influential Street Photographers of 2016’. Her fine art street photography has been exhibited at Liberty’s of London and the Pall Mall Gallery in London. It can be found in private collections around the world and has resulted in numerous publications and exhibitions over the past ten years. She was also a contributor to the book ‘The New Street Photographer’s Manifesto’ published by Illex Press. 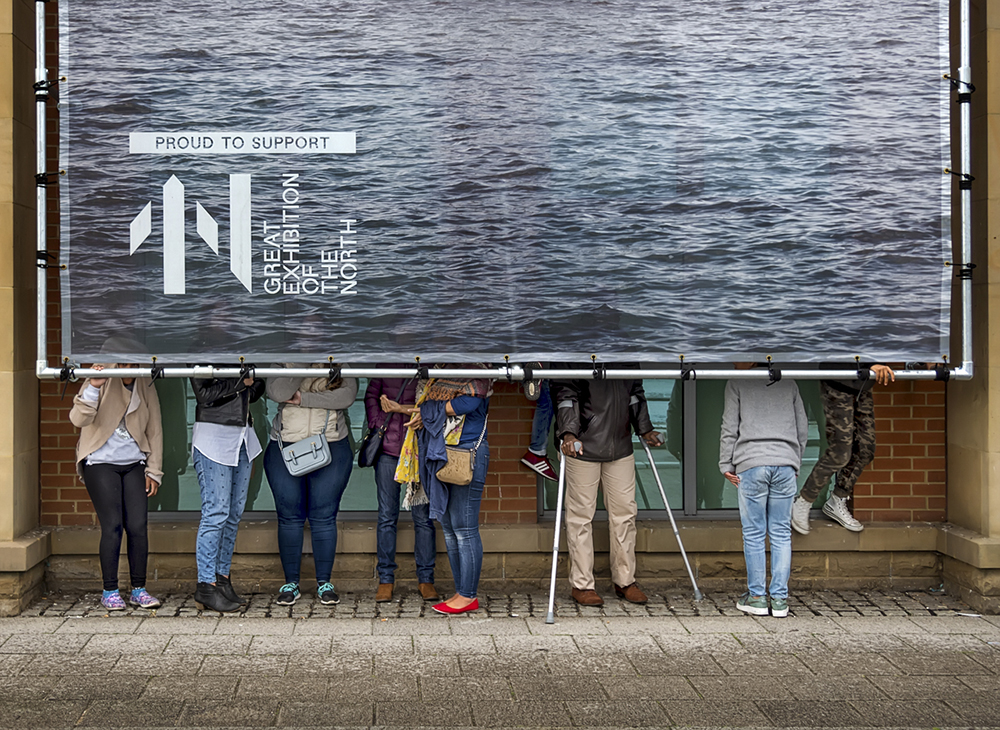 Linda Wisdom is a professional photographer specialising in fine art urban and street photography for almost 10 years.  She has been a part of many successful exhibitions including the London Photo Festival in Borough, Photo City London in 2017. Linda won ‘Best Street Life’ category with the British Life Photography Awards 2016 and was commended again in 2018, where her image was exhibited at the Royal Albert Hall. Her next group exhibition will be in Hull in October as part of the HIP Festival 2018. 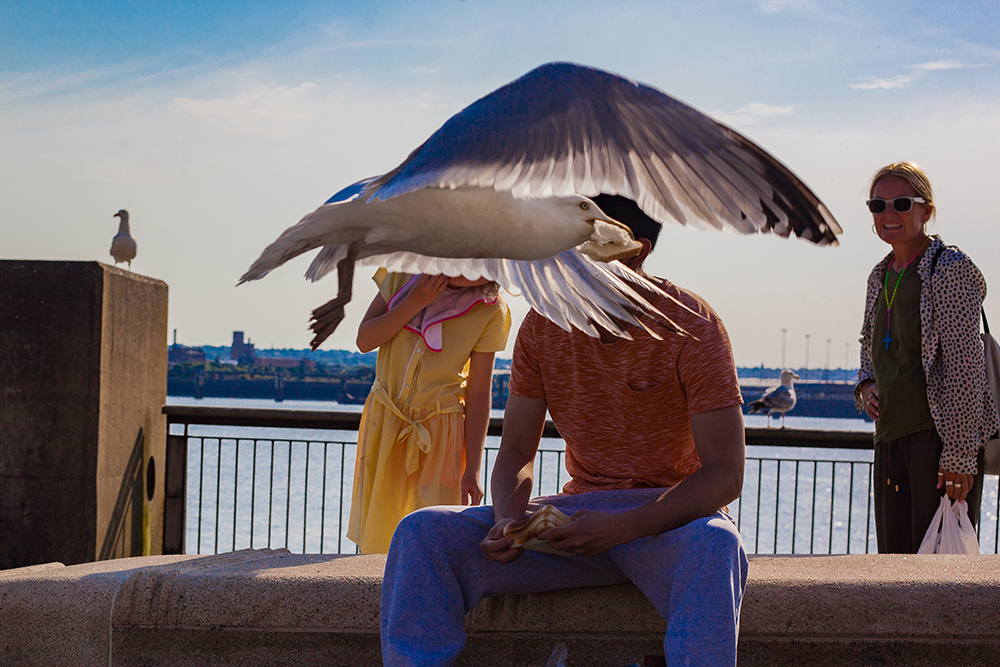 Do not feed the gulls, Liverpool © Andy Allchurh

For more information on the competition, please visit: www.MyTown.Photography

This site uses cookies. By continuing to browse the site, you are agreeing to our use of cookies.

We may request cookies to be set on your device. We use cookies to let us know when you visit our websites, how you interact with us, to enrich your user experience, and to customize your relationship with our website.

Click on the different category headings to find out more. You can also change some of your preferences. Note that blocking some types of cookies may impact your experience on our websites and the services we are able to offer.

These cookies are strictly necessary to provide you with services available through our website and to use some of its features.

Because these cookies are strictly necessary to deliver the website, refusing them will have impact how our site functions. You always can block or delete cookies by changing your browser settings and force blocking all cookies on this website. But this will always prompt you to accept/refuse cookies when revisiting our site.

We fully respect if you want to refuse cookies but to avoid asking you again and again kindly allow us to store a cookie for that. You are free to opt out any time or opt in for other cookies to get a better experience. If you refuse cookies we will remove all set cookies in our domain.

We provide you with a list of stored cookies on your computer in our domain so you can check what we stored. Due to security reasons we are not able to show or modify cookies from other domains. You can check these in your browser security settings.

These cookies collect information that is used either in aggregate form to help us understand how our website is being used or how effective our marketing campaigns are, or to help us customize our website and application for you in order to enhance your experience.

If you do not want that we track your visit to our site you can disable tracking in your browser here:

We also use different external services like Google Webfonts, Google Maps, and external Video providers. Since these providers may collect personal data like your IP address we allow you to block them here. Please be aware that this might heavily reduce the functionality and appearance of our site. Changes will take effect once you reload the page.

The following cookies are also needed - You can choose if you want to allow them: