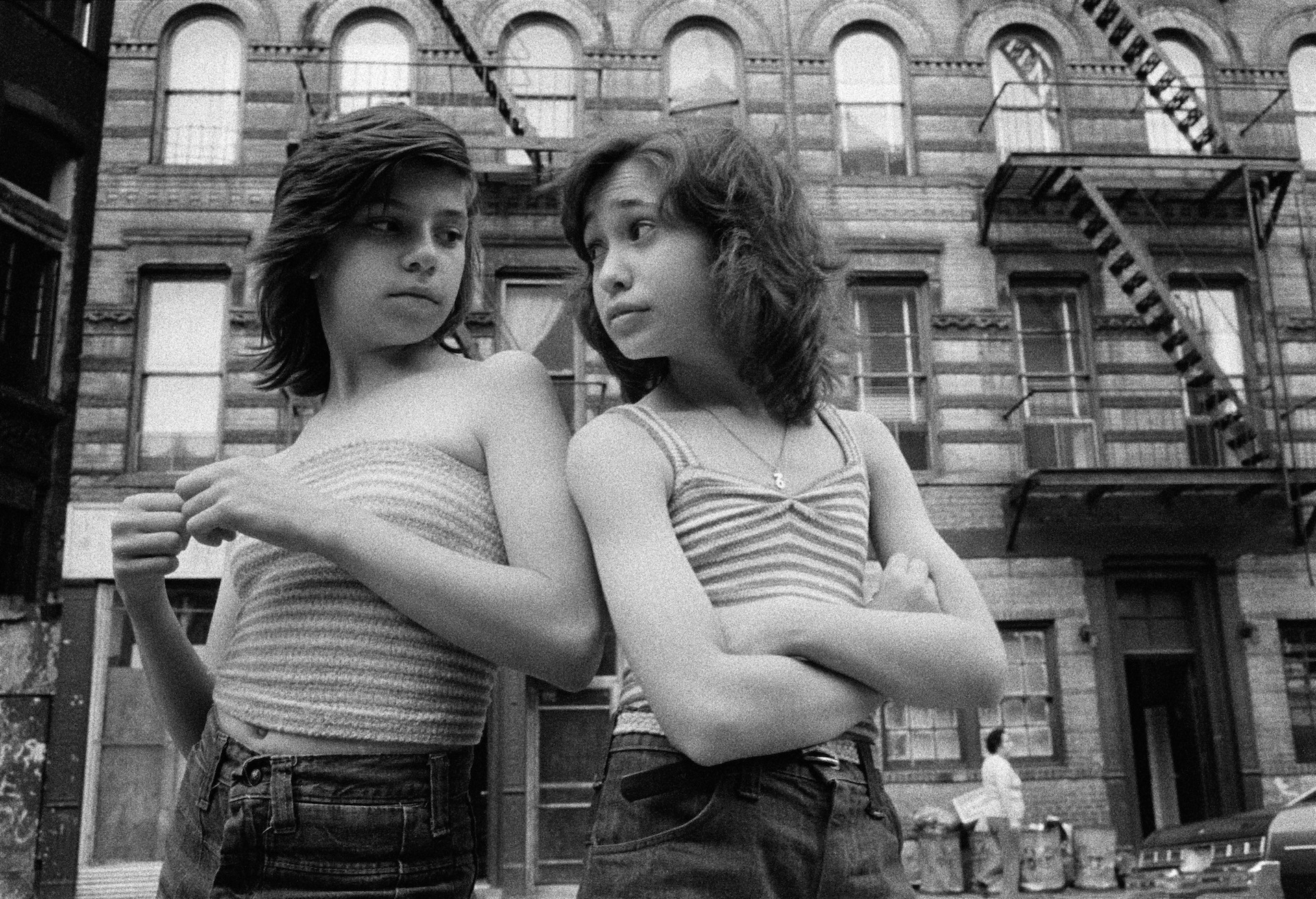 Lucky Press Photographers based in the UK can visit The Photographers’ Gallery to browse through  works of the four artists shortlisted for the Deutsche Börse Photography Foundation Prize 2019 are Laia Abril, Susan Meiselas, Arwed Messmer and Mark Ruwedel.

Now in its twenty second year, this highly regarded annual prize, originated by The Photographers’ Gallery and subsequently awarded in collaboration with the Deutsche Börse Photography Foundation, recognises artists and projects deemed to have made a significant contribution to photography over the previous 12 months in Europe.  This year’s nominees survey a vast range of topical issues through the lens and language of photography. Collectively their projects explore state and gender politics, social injustice, human rights and conceptual approaches to image making. An exhibition of the shortlisted projects will be on show at The Photographers’ Gallery from 8 March to 2 June 2019, before touring to Deutsche Börse’s headquarters in Eschborn/Frankfurt.  The winner of the £30,000 prize will be announced at a special award ceremony held at The Photographers’ Gallery on 16 May 2019. The Shortlisted Artists and Projects:

Laia Abril: (b. 1986, Spain) has been nominated for the publication On Abortion (Dewi Lew is Publishing, November 2017). 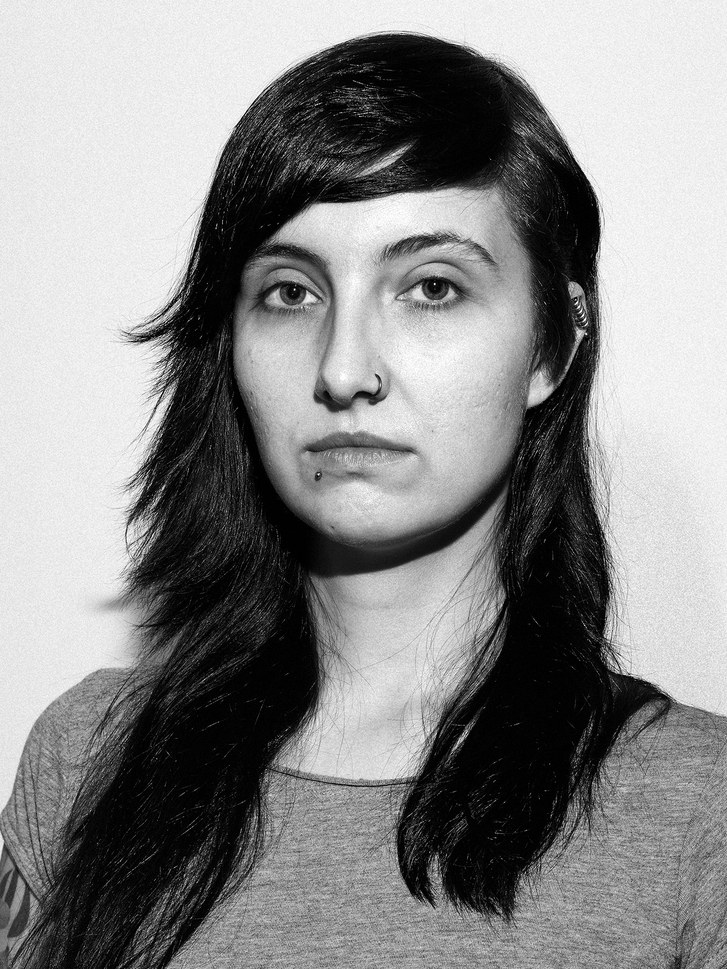 On Abortion is a visual research project that draws on the past, present and  current history of abortion to highlight the continuing erosion of women’s reproductive rights. For centuries, people have searched for ways to terminate unsafe or unwanted pregnancies. Despite the fact that today safe and efficient means of abortion exist, many women are still forced to resort to ancient, illegal or risky home methods resulting in approximately 47,000 deaths due to failed procedures each year. In this meticulously researched project, Abril documentsthe physical and psychological dangers caused by the continued lack of legal, safeand free access to abortion. Her collection of visual, audio and textual evidence graphically represents the consequences of unsafe procedures. It raises complex questions around the ethics and morality involved in any consideration of this subject, while exposing the myriad social triggers, stigmas and taboos that still persist around abortion and female health. On Abortion is the first chapter of Abril’s long term project, A History of Misogyny. 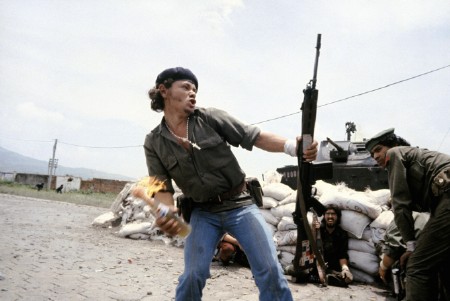 Susan Meiselas is a leading documentary photographer, widely acknowledged for her work in conflict zones of Central America (1978 – 1983), and in particular for her powerful photographs of the Nicaraguan revolution. Favouring an immersive approach, she often collaborates with her subjects over long periods of time, and has focused on a wide range of challenging issues from ethnic and religious conflicts, human rights issues and the sex industry. Meiselas often adopts different methodologies in her process, in corporating photographic essays, installations, audio, film and the printed page. Mediations is the most comprehensive European retrospective of Meiselas’ work, bringing together series’ from the 1970s to the present day. The exhibition reveals her unique approach as an artist who has constantly questioned the status of the image in relation to the context in which it appears. 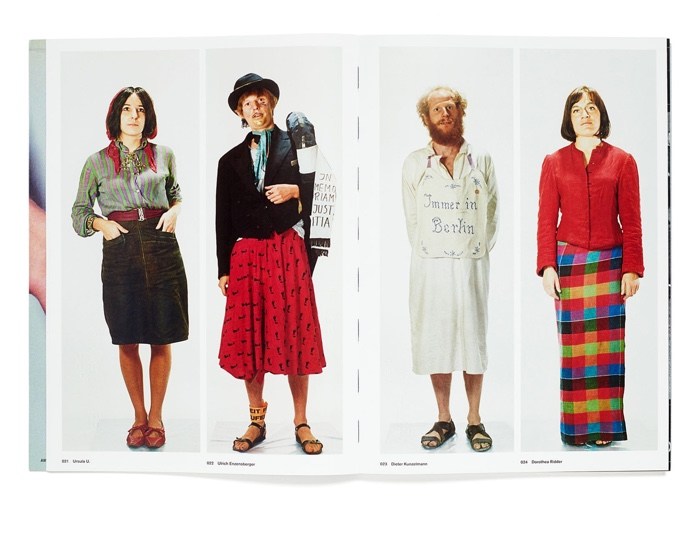 This comprehensive body of work reflects on the trajectory of the Red Army Faction (RAF) also referred to as the Baader – Meinhof Group. A far left extremist organisation, it was formed in 1970 and engaged in a series of violent terrorist attacks in Germany over the course of three decades. Focusing on the period 1967 to 1977, Messmer set out to chart and consider the group’s involvement in such events as the student protests of 1968 to the violent ‘German Autumn’ of 1977. The resulting project draws on a diversity of source materials from variousstate archives, including an extensive collection of investigative, forensic and documentary photographs ranging from the mundane to the surreal. By repurposing and recontextualising the tools and materials commonly used in police investigations and crime-scene reconstructions, Messmer’s ‘narrative’ examenes how images once used to collect evidence in criminal cases can now provide a different insight into our understanding of history. 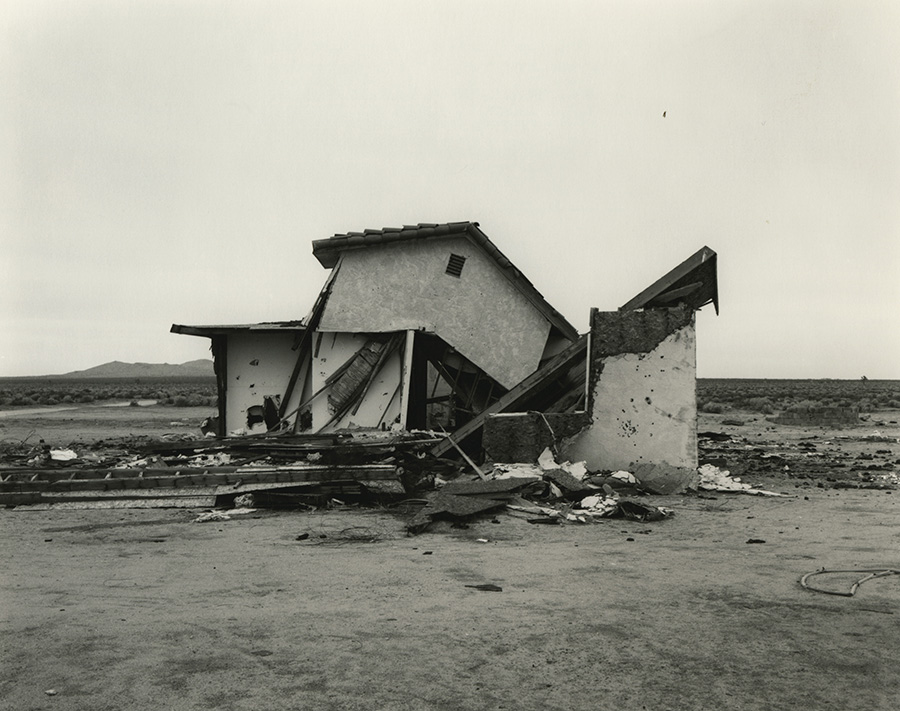 Having spent many years photographing across North America, Mark Ruwedel’s work explores how geological, historical and political events leave their marks on the landscape. The works in this exhibition date between 1995 –2012 and showcase his interest in the history of photography and conceptual art practices of the 1960s and 70s. Merging documentary and conceptual methods of image making, often repeatedly photographing the same subject matter, Ruwedel also finds influence in land art echoed in his expansive images of abandoned railways, nuclear testing sites and empty desert homes. His work echoes historical photographic processes exemplified through his use of obsolete photographic papers, traditional darkroom techniques and application of handwritten captions. His interest in the craft of photographic printing and the photograph-as-object is further evidenced by his hand-made artist’s books, which are a central part of his practice.

The 2019 Jury and statements

The members of the Deutsche Börse Photography Foundation Prize 2019 jury are:

Brett Rogers, Director, The Photographers’ Gallery: “The Deutsche Börse Photography Foundation Prizewas established over 22 years ago to recognise and reward photographic talent and remains a significant barometer of innovation, originality and quality. Each year the artists selected for the prize are those perceived to uniquely address and expand the fluency and capabilities of the medium. The 2019 shortlist continues this legacy, exemplifying the myriad ways that photographic images engage with the world around us.Whether drawing on documentaryor conceptual approaches to the medium (Ruwedel,Meiselas, Abril) or by appropriating archival materials (Messmer), all four artists show a serious level of personal engagement and anundiluted awareness of, and reference to, past and present history. 3Anne-Marie Beckmann, Director, Deutsche Börse Photography Foundation: “We are delighted to announce the four finalists of the Deutsche Börse Photography Foundation Prize 2019. This year’s shortlist refers in an impressive way to the diversity of the medium of photography as an artistic form of expression as well as to its relevance in today’s world. The nominated projects include classic black-and-white photographs, archive-based positions as well asreflecting highly topical issues alongside strategies for understanding the past.  We are very much looking forward to presenting the exhibition at our premises in 2019 as we celebrate the 20th anniversary of the Art Collection Deutsche Börse.”

This site uses cookies. By continuing to browse the site, you are agreeing to our use of cookies.

We may request cookies to be set on your device. We use cookies to let us know when you visit our websites, how you interact with us, to enrich your user experience, and to customize your relationship with our website.

Click on the different category headings to find out more. You can also change some of your preferences. Note that blocking some types of cookies may impact your experience on our websites and the services we are able to offer.

These cookies are strictly necessary to provide you with services available through our website and to use some of its features.

Because these cookies are strictly necessary to deliver the website, refuseing them will have impact how our site functions. You always can block or delete cookies by changing your browser settings and force blocking all cookies on this website. But this will always prompt you to accept/refuse cookies when revisiting our site.

We fully respect if you want to refuse cookies but to avoid asking you again and again kindly allow us to store a cookie for that. You are free to opt out any time or opt in for other cookies to get a better experience. If you refuse cookies we will remove all set cookies in our domain.

We provide you with a list of stored cookies on your computer in our domain so you can check what we stored. Due to security reasons we are not able to show or modify cookies from other domains. You can check these in your browser security settings.

These cookies collect information that is used either in aggregate form to help us understand how our website is being used or how effective our marketing campaigns are, or to help us customize our website and application for you in order to enhance your experience.

If you do not want that we track your visit to our site you can disable tracking in your browser here:

We also use different external services like Google Webfonts, Google Maps, and external Video providers. Since these providers may collect personal data like your IP address we allow you to block them here. Please be aware that this might heavily reduce the functionality and appearance of our site. Changes will take effect once you reload the page.

The following cookies are also needed - You can choose if you want to allow them: